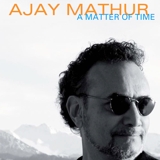 Born and raised in India, Ajay Mathur’s talent as a singer/songwriter and musician blends both pop and rock genres with traditional Indian instruments. Ajay performed at some of the hottest clubs in Delhi and Mumbai during the height of the 1970’s. While some of the biggest international musicians from the West, including Jimmy Page and Don Cherry, were touring the country in pursuit of spiritual enlightenment, they joined Ajay onstage for unforgettable jam sessions that lasted through the night.

In the 1980’s, love brought Ajay to Switzerland. It was there that Ajay celebrated success with his rock group, Mainstreet. Along with sold out tours across Europe, the group had an impressive four singles and two albums make it to the top 20 on the Swiss radio charts, enjoy airplay on various European radio stations and month-long club power play in Tokyo’s Hard Rock Cafe.

Ajay’s new visionary album, A Matter of Time, is his first album since his days with Mainstreet. The new album is a culmination of many years of songwriting and the dedication of several masterful musicians - including Ajay’s close friend and renowned blues guitarist Richard Koechli - who have added their own unique touch to the music. A Matter of Time features several award winning singles and each of the tracks capture the versatility of an artist who has evolved over the years by re-forming both his life and his music. A Matter of Time exemplifies Ajay’s creativity and style as a crossover artist who offers something for everyone.

Listen to Ajay's album A MATTER OF TIME 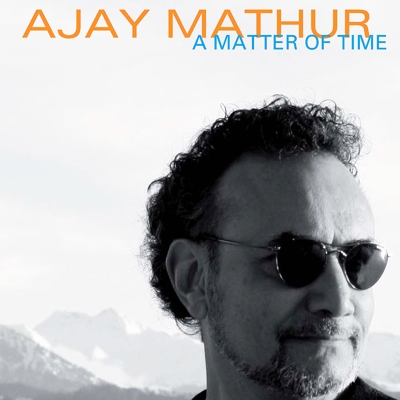 Liner Notes: This is dedicated to the loving memory of Shiny Silly Goose Mathur. Bless his soul for walking me across the bridge.