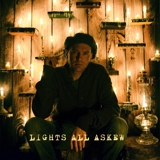 Chris Watkins is an American musician-singer-songwriter. Hailing from Alaska, Watkins is the founding member of the band the Drunk Poets. He began playing the guitar at the age of 10, and by the age of 16 he had formed the alternative band the Drunk Poets, who, in the 1990’s greatly influenced the Alaskan music scene. Watkins has continued to carry the band name with various members coming and going over the years.

Some of Watkins’ influences have been Lou Reed, Talking Heads, and Bob Dylan. Watkins is currently residing in Alaska where he continues to write and record music. His most recent album is 'Derevnia's Daughters'. 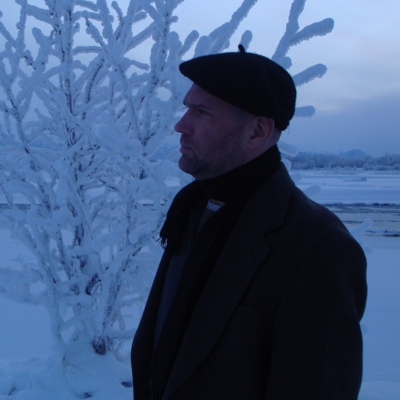 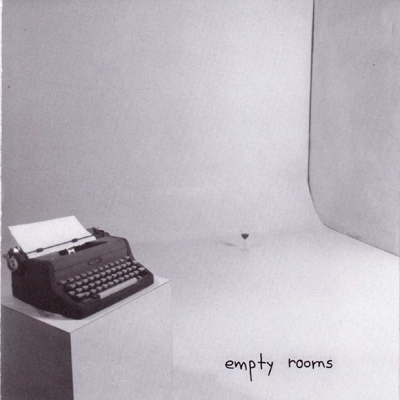 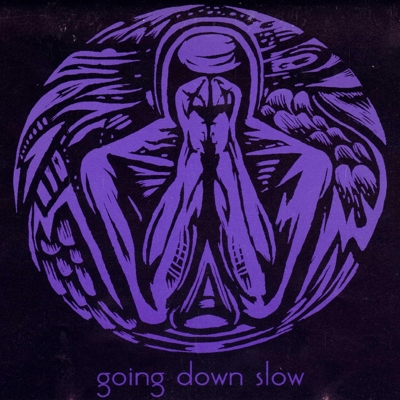 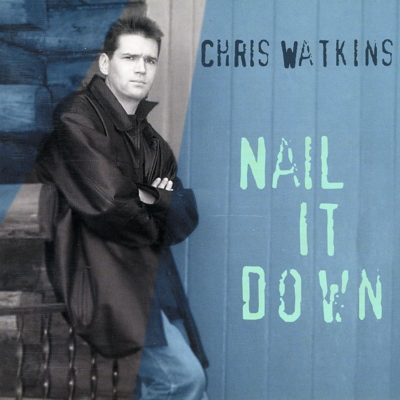 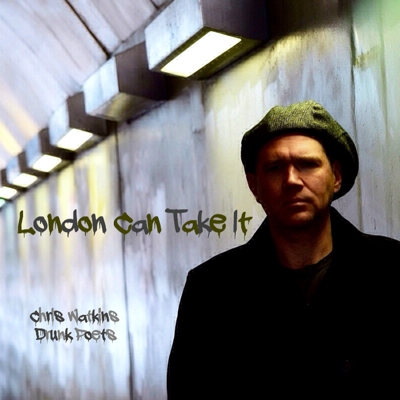 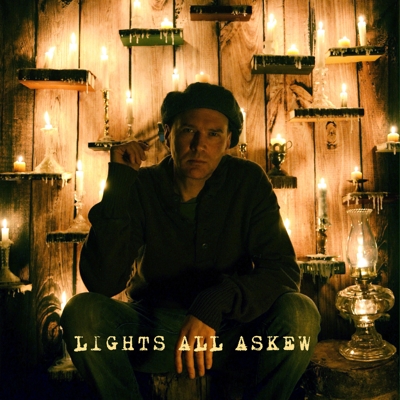 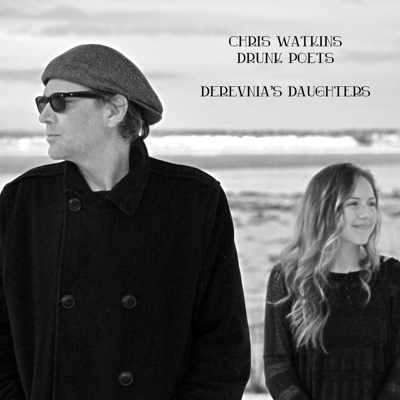