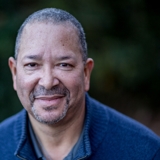 Don Rousell is truly an artist. He's primarily an electric bass player and if you ask...he'll tell you that "I dabble on the piano a little". Which is where he writes, arranges and composes most of his music.

Did I mention that Don also sings and is on a "never ending quest" to improve his skills as a vocalist. Skills like phrasing, breath control and the all important vibrato.

Don's interest is all over the place. This is what makes him an artist and definitely an independent. His musical interest includes Contemporary Christian Music, Gospel, Rhythm & Blues, Jazz, Funk, Rock and Classical Music. Frankly, if he likes it...he may very well write it and record it.

Don can be reached via email: [email protected]

Hope you enjoy the ride. 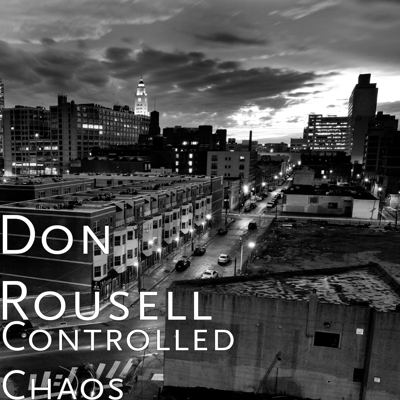 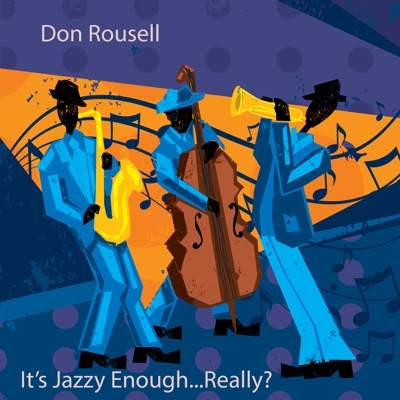 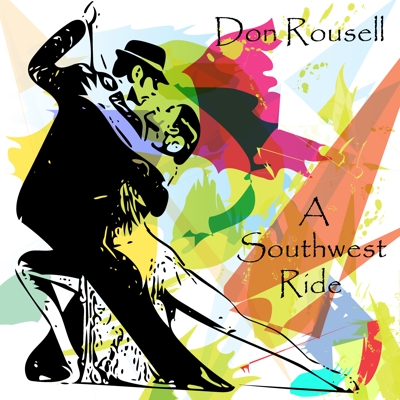 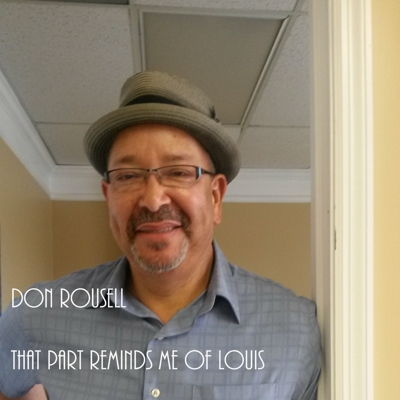 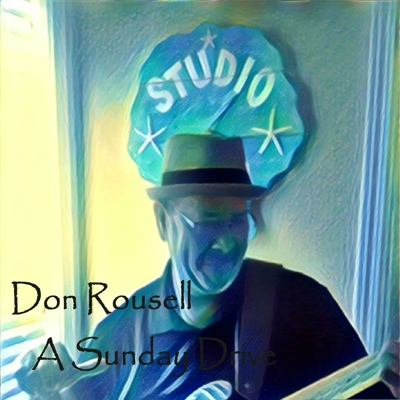 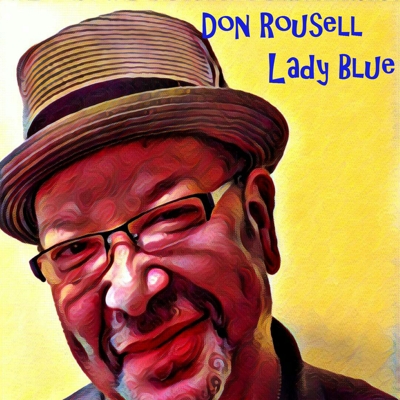 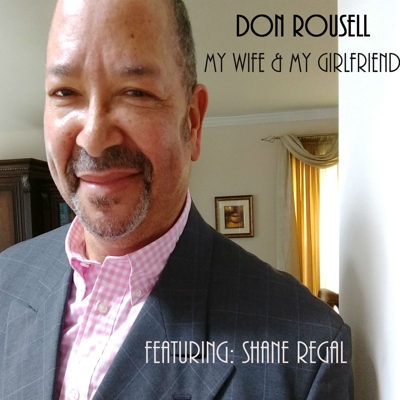