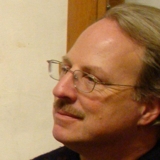 The Ed Trimis features the music by Ed Trimis and friends including Cheryl Conley, Karen Le Duff, Kathleen Ward, Lincoln Adler, and more. Most of the artists featured in these recordings made in the 1980's went on to participate in solo and group projects. The music is pop and smooth jazz and was recorded just before the surge of popularity the genre enjoyed in the late 1980's. Look for these artists on i-Tunes or wherever you purchase your music. Ed Trimis plays keyboards, and directed, arranged, and produced all of the music. Lyricists include Ed, Moira Trimis, Nonda Trimis, and others. 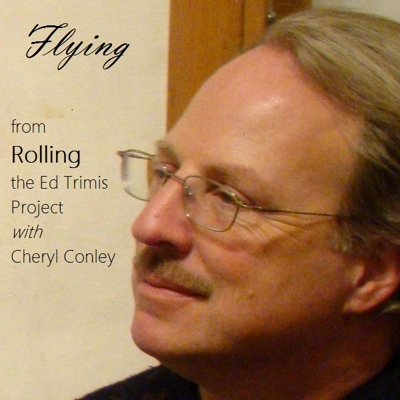