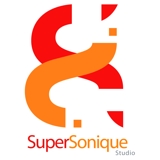 Mike Castro de Maria was born in Geneva in 1972 of a Galician father who fled the Franco dictatorship and a French-Italian mother. His name combines its origins and he decided to use it as a stage name for its Latin feeling who reflects its musical and research aspirations.

It is as roads that Mike Castro de Maria enters the world of music for "Dirty Side", he follows them to concerts on the French Riviera.

At fifteen, he starts low which leads to occur with different local bands. But the various musical styles that approach are not in line with its expectations and its music's influences, rather less rock "caliente". In 1991 he joined the progressive rock band "Loi 91-32" with the adventure that will last more than a year.

1994 is the year of his important meeting with Charlote & Max from the nightclub the "Blitz" in Cannes, future founders of Twiggy Records. DJ Max experience nights of French Riviera open he to the diversity of electronic music and introduce him to different artists as Lady B, Scan X, Didier Sinclair, Adolphe, Green Velvet, etc. They will work together to the organization of the incredible "Transillusion" parties in the south of France.

It is full of these influences that Mike Castro de Maria fate "So sweet lounge" in 2005, his first album resolutely lounge and cocooning. In 2006 he met Anne Moreau who will provide his incredible tone of voice and write the lyrics of "Live goes". The collaboration is successful, he decided to re-register and co-write with the flamboyant Anne a new version of "Mr Brown" to be closer to his original idea that it could not achieve on this single.

"Sweet Sugar Lounge", the second opus of this trilogy is available since June 2007. 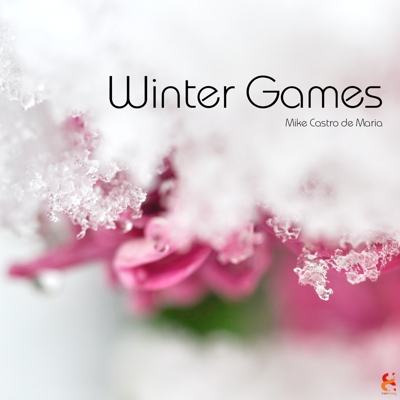