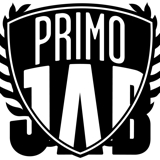 The finest strand cultivated in the lab... A potent blend of ignorance and consciousness. "Primo" meaning "finest" and "JAB" is slang for merchandise or product. Raised in Oak Park, bordering Chicago's west side Austin neighborhood, Primo JAB's sound is inspired by 90s era emcees such as Redman, Wu Tang Clan,Ice Cube,UGK,Nas and Common to name a few, representing both street scholars and lik-hitters alike with a unique and effortless balance. With long time collaborator godBLESSbeatz handling the majority of production, you get a sick rapper/producer combination reminiscent of Gangstarr and Mobb Deep. The chemistry is evident in their sound as they have made music among themselves, sharpening their blades since they were kids. They first exposed their music on a national level in 2012 with the release of their first single "JAB HUSKIE" off their critically acclaimed 1st album "JABology" (released via Island Def Jam Digital). Primo JAB has since released 3 follow up projects: "JABology 2", "JABnetics", and " Dear 85er...DIE " along with a collaboration project with a.flip called "bearWOLF" and POT WORK with IceLord (all projects available now on iTunes and streaming on Spotify, Tidal, Apple Music, etc). "We'll get our money one way or the other.. our only focus is making the illest music imaginable, trying to show and prove what authentic organic dope looks like. If we can convert a sucka to "Planet Cool" in the process.. its a bonus". STAY TUNED. 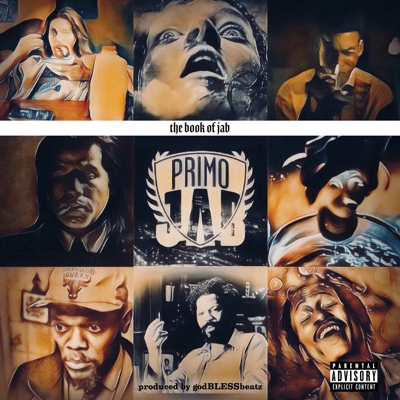