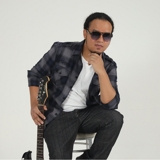 The composer SAMUEL YURI is one of the talents of the new generation and his music transits between national and international rock, ethnic and instrumental music.

Samuel Yuri started his musical life with a guitar study and soon began the steps of guitarist and singer, beginning the recording of singles in 2017 at Lumen Studios in SP, and mixing with music producer Martin Guderle at Tonewarp Studios. With the same producers, Samuel Yuri has prepared his debut album titled "Epic Scales", which brings originality and inspiration to several musical strands, bringing influences from International Rock, Arab rock, West Rock and Instrumental Classical Music with soundtrack sound.

Check out the tracklist for "Epic Scales" below:

Wind Before The Storm (Instrumental)

Wind Before The Storm (Instrumental II)

Wind Before The Storm (Instrumental III)

Wind Before The Storm

"Epic Scales" was released on May 11 and can be found on several digital platforms such as Google Play, Amazon, iTunes, Spotify, YouTube, Napster, 7digital, 247, Soundcloud among others.

At the moment Samuel Yuri is forming his authorial repertoire to initiate a sequence of shows of publicity, while this he is already in studio recording some re-readings of compositions that will win lyrics in other languages. 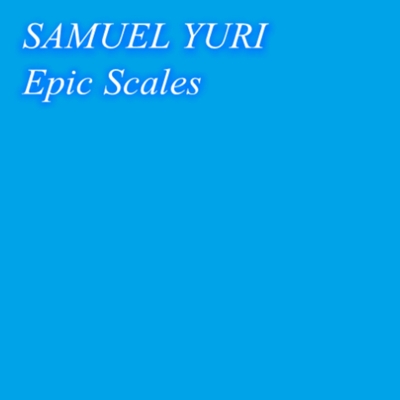 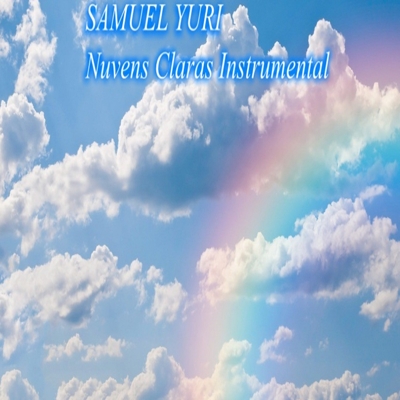 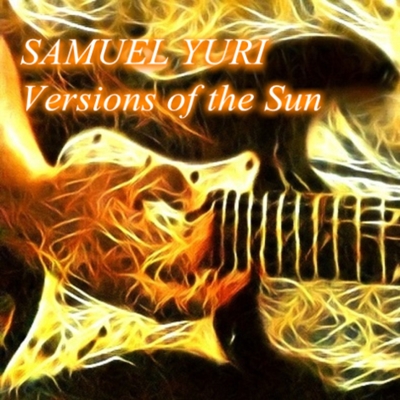