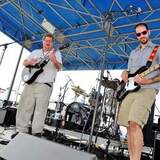 Shipyard Wreck is a blues-rock band out of SouthCoast Massachusetts and has had a long list of band members over the years. The band was founded by James M. Gagne in the year 2000 shortly after graduating high school along with bandmates and has carried the band's spirit until current day. The band revolves around excellence in musicianship amongst all members, having fun with music, crafted lyrics delivered by a soulful, powerful voice and striving to always entertain no matter what it takes to get it done.

The band has evolved into what it is today performing covers and original songs to many public venues & private events. In 2005, "Reflect & Shine", a ten song original album was released and spurred on the beginning of SW's real creative spirits. In December of 2017, the band released nine brand new songs and one remake of an older song called "Lighten Up" on the album entitled "Lucy Goosie" featuring the hit ska-rock song "Can't Take It No More". October 2019 will debut BIG BAD MAN, a 13-song album produced by James Gagne and Jon Evans at Brick Hill Studio, that is sure to be a hit with songs like "When Beauty Can't Fade", title-track "Big Bad Man", heavy-sounding "Nine Shots of Death" and the acoustic-jazzy "The Two of Us".

Currently, the band is consisted of James M. Gagne on lead vocals/guitar/harmonica and a revolving cast of excellent musicians usually ranging from Thom Hiller on guitar/vocals, Rob Massoud on keys/bass, Nick San Filippo on keys, Dan Rapoza on drums and Geoffrey Fortin on drums. Studio engineer of "Lucy Goosie" joined in on the band's latest recording on guitars.

The band continues to entertain people all over and hopes to gain national & international success one day. 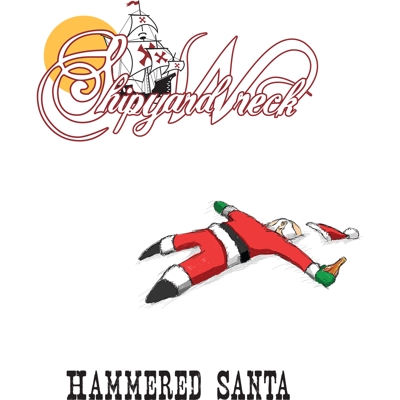 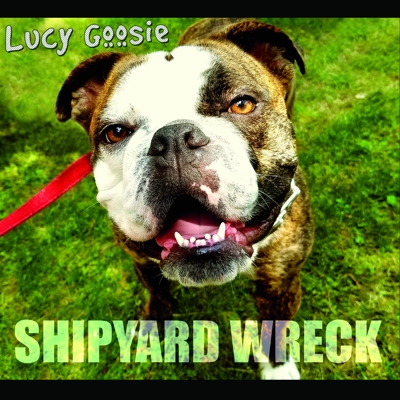 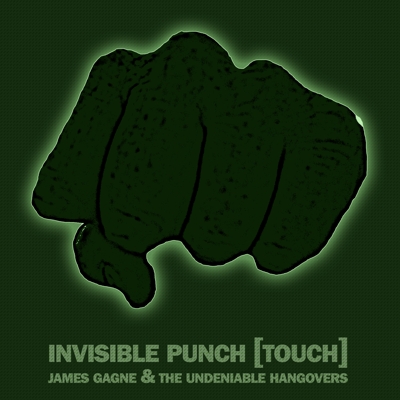 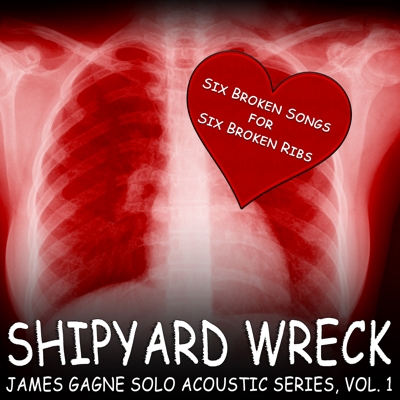 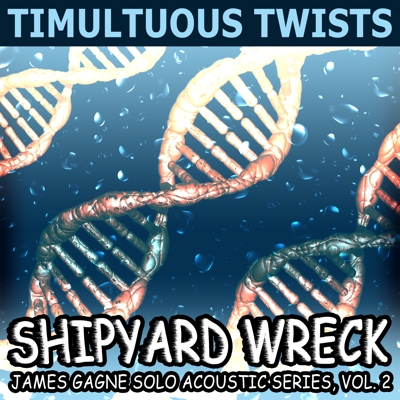 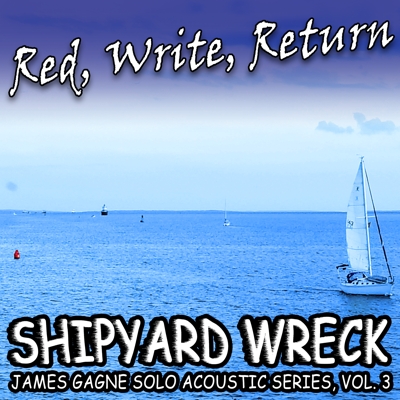