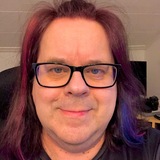 As a kid about age of 10 I practised and played eletric organ. Couple of years later I borrowed my big brother's guitar and I tried to learn to play it, but it was not my stuff. Around 2010 I had again the electric organ and it was connected to my pc. At that time I made some cover versions of popular songs of 80's and played them rearranged to sound world of the 2000, usually with faster tempo and drums-bass-keyboard boosted. I played these as Midi-files and just for by myself. Music has always been part of my life from my childhood to present day. Now I make music digitally by playing different instruments and joining tracks together to a complete instrumental song. In this way has my first album "Instrumental Small Device Music" been made. Being turned to 50 some of my songs reflects my past life.

Between July and September 2016 I wrote new music. I made twelve new songs and two of them are my singles which I remixed. The new album was called Feel My Flow, it's release date was 31st October, 2016. After a short break I continued with my musical hobby and I returned to write new music. I made a single called For My Love, which was released on 1st October, 2017. Next, my fourth single called Melodic Noise was released on 1st November, 2017.

The Road has been released 15th February, 2018. It took me around two months to get it finished. Sometimes it is quite hard to write new music especially when you don't have your inspiration. First I had only the start of the song. Then, one and half month later I figured out the rest of the song and it was completed.

After The Road I made new single called Feel Lifter, on which I used my new modules Serum and Hexeract with Logic Pro X. Feel Lifter was released 15th October, 2019. My newest single is called Rising Horizon. This will be released on 1st June, 2020. 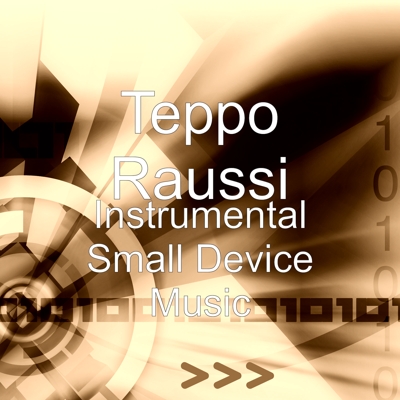 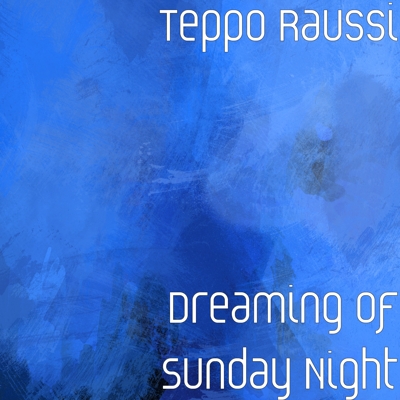 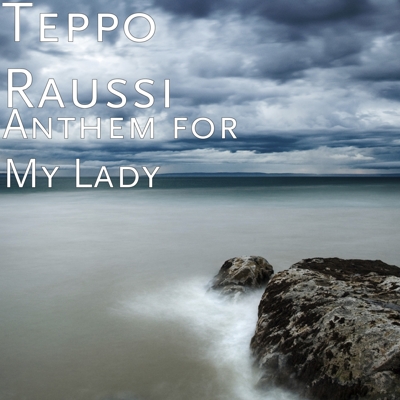 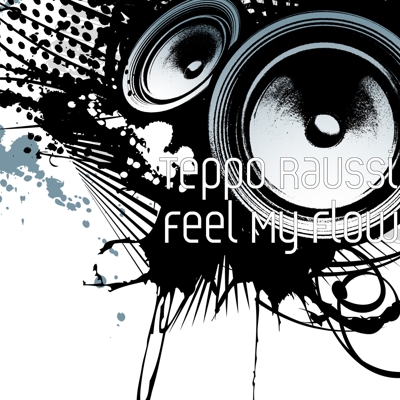 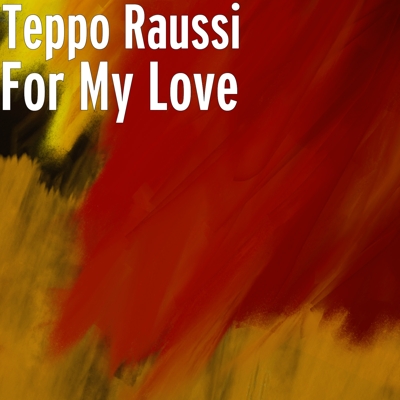 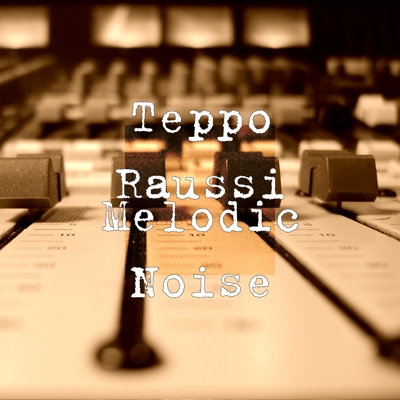 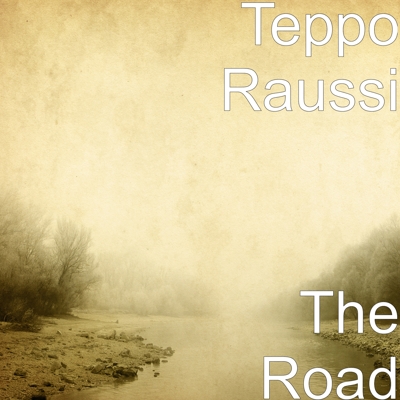