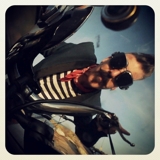 Welcome to The World of Jerry Fish...

There’s a tendency for the word ‘unique’ to be bandied around a little too freely in music circles, but that is the only way to describe Jerry Fish’s genre bending style. A highly charismatic performer who refuses to countenance audiences having anything but a good time.

Jerry Fish is a carny soul, one who has spent much of his life on the road, a shape-shifter, showman, shaman, producer, songwriter, performer, entrepreneur, supper club crooner from Lynchville.

Jerry’s live shows have been known to transform sedate tux ‘n’ frock audiences into Roman galley slaves rowing their way through ‘The Hole In the Boat’, or ballroom-of-romancers slow-dancing to ‘Back To Before’, or swampy block parties gyrating to bacchanalian classics like ‘Celebrate’.

His music has been described as “Lounge Lizard Schmooze” Punk Latino” and his latest single 'Barefoot $ Free' has been compared to The Cramps, The Stooges and John Spencer Blues Explosion.

“I have formed a brand new collective of artists and musicians for my live show” ~ “The main protagonist of my new line-up is my guitarist Grum, who is from the Rowland S.Howard, Warren Ellis/Bad Seeds underground school of music,” Jerry continues. “We have recently recorded a session with Rarely Seen Above Ground who will also be joining forces with us at our future live shows.”

So, now in cahoots with drummer Jeremy Hickey aka RSAG with a new sound and music collective Jerry Fish's distinct love of street theatre has bore fruit in the shape of The Jerry Fish Electric Sideshow.

The Jerry Fish Electric Sideshow was launched at this years Electric Picnic and was deemed by many to be the highlight of the festival.

Exciting stuff. But such measures are required. The digital age means only the most resourceful acts will survive boardroom machinations, and only the most electrifying live performers will hold a crowd. Performance is no longer an adjunct to promo duties; it’s the only game in town. And Jerry Fish’s antecedents are not stadium rock bands but burlesque artists, circus acts, carny barkers, travelling players, showfolk all.

“Someone told me that carnival was the one day you got to give a two fingered salute to the king,” Jerry said some years ago. “They had to give people a release. It was an anarchist’s holiday. May there forever be carnival, and the need for it.”

Now Jerry is taking his Electric Sideshow ón the road... So if you a looking for entertainment and something completely different. 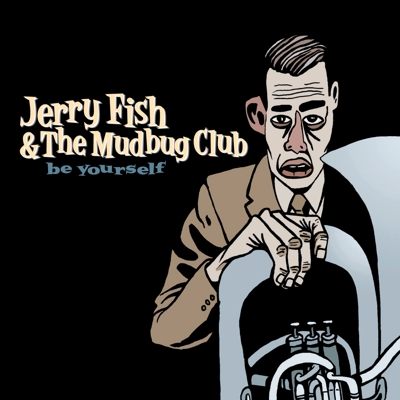 Liner Notes: As close to a perfect, summer afternoon, sitting in a hammock with an ice cold beer CD as you are probably going to find. The reference points are Lou Reed in the vocals, Mink de Ville in the Latin backing, the tiniest hints of arpeggio strings from The Blue Nile, great New Orleans horns, wonderful backing vocals from the likes of Damien Rice and a host of others... Beg, borrow or steal a copy and then dig the hammock out and wait for the sun to return. Bliss.  © Jon Webster   My God, this is a great record. Imagine the Fun Lovin’ Criminals bumping into Tom Waits in an obscure jazz bar somewhere in Mexico and you’re still not close to doing justice to Be Yourself, an album which bucks the zietgiest with so much enthusiasm you just have to love it.  Highlights are the second track Upside Down, which sounds like Bob Dylan popped into the studio for a guest vocal while sporting a sombrero, and the Bacharach-like (no really) True Friends.  When you hear a record as discordant with the music scene as Be Yourself it’s easy to assume that it’s been recorded with the author’s tongue planted hard in his cheek but that misses the point here. Yes, the smiles come aplenty and witty lyrics are definitely Mr. Fish’s currency of choice, but these songs have been so well crafted that they deserve more than a casual, amused listen.  With spring on the way, here’s the first record that deserves to soundtrack your summer.  Playmusic Magazine (UK)   The arrangements are full of lovely little touches: flourishes of Spanish guitar, bursts of swinging horns. It’s like Tom Waits in a good mood, or maybe Leonard Cohen doing Dean Martin backed by an Irish showband. There are a lot of obvious influences, but the Mudbug Club embrace them in such good spirit it is impossible not to be carried along by their enthusiasm.  Neil McCormick / The Telegraph (UK) 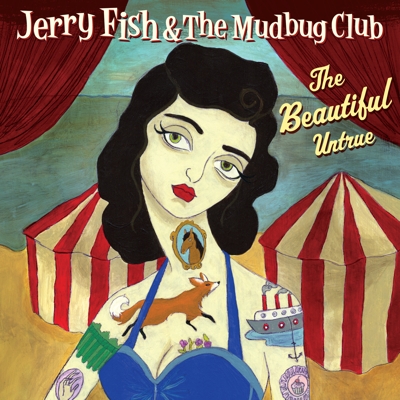 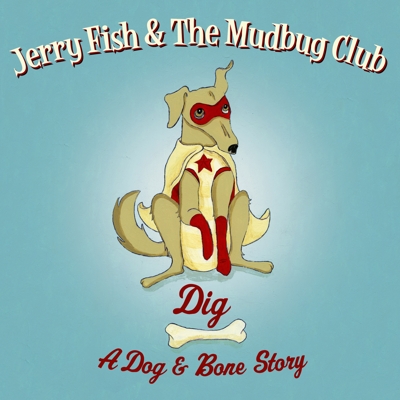 Liner Notes: 'Radio Remix' featuring the fabulous Imelda May. Taken from the album 'The Beautiful Untrue' / 'One of those records that raises the cool in a room without breaking a sweat.' / 'Jim Jarmusch would pawn his brothel creepers for the rights' / 'This is guaranteed to put a smile on troubled faces' 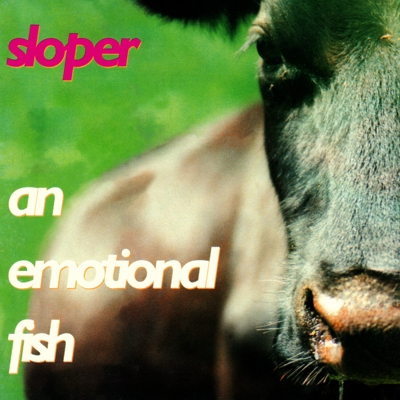 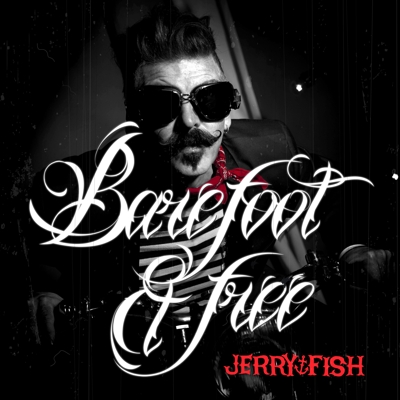 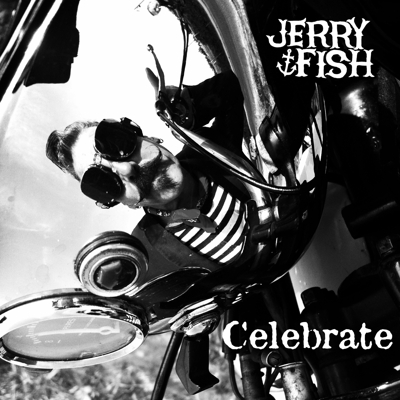 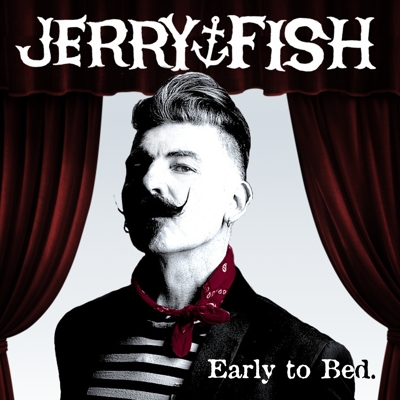 Welcome to The World of Jerry Fish...