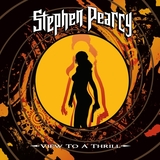 Stephen Pearcy founded Top Fuel Records in 1995 to release his solo music, and for artists who want their music heard and done their way. 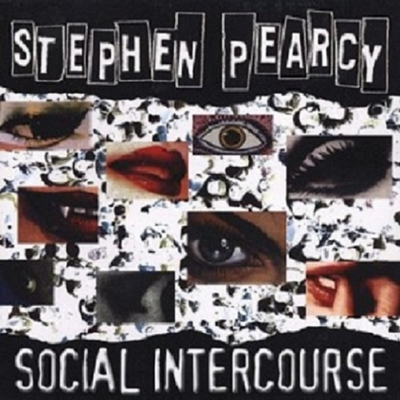 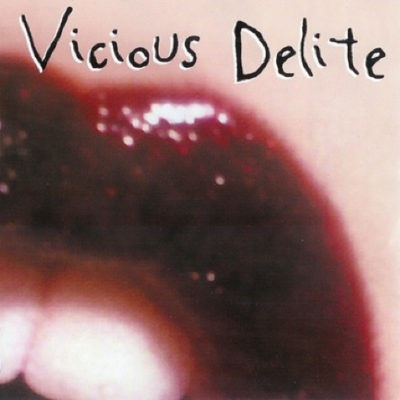 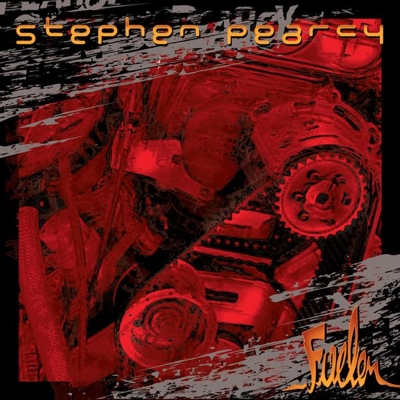 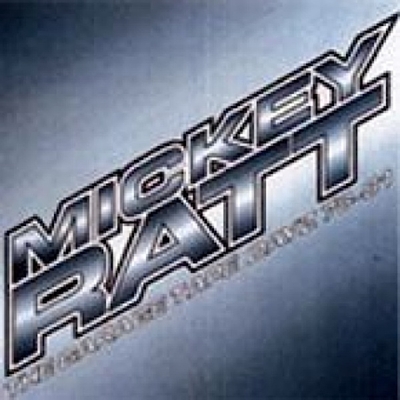 Liner Notes: MICKEY RATT, founded by Ratt lead singer Stephen Pearcy and co founder guitarist Chris Hager (Rough Cutt) in San Diego 1978. As a four piece with Stephen Pearcy fronting the band and playing guitar, Chris Hager on lead, established themselves as a premier local band. With Pearcy writing mostly original material from the inception of the band, they stood out amongst the the other local bands. Headlining every major hall, club and even bigger venues in San Diego before packing up their bags and leaving to full fill the dreams of rock stardom in Hollywood, Ca. On the advice of Stephen's best friends at the time. told him that he should check out a rock band in L.A. by the name of Van Halen. So he did, and a whole new world was introduced to Mr. Pearcy. Away they went, Jan. 1, 1980. The rest is history, as they say! Pearcy dropped the Mickey from the name and went thru countless line up changes before settling on Ratt in 1983 as the band we know it as. Twenty (20) Million records sold worldwide and sold out arenas tours and still going strong. ALL Music SEP Muzik/BMI 2011 Except Trk (9) Hager/ASCAP 2011. ALL RIGHTS RESERVED Top Fuel Records 2000-2011. 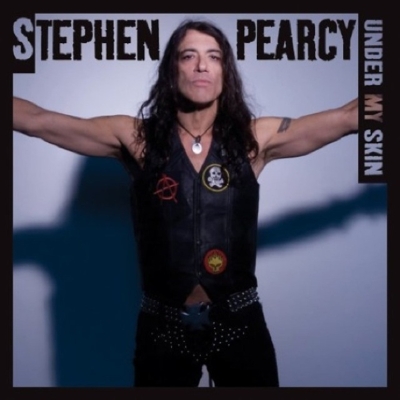 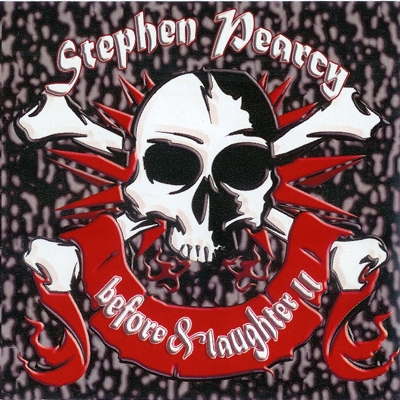 Liner Notes: RATT vocalist Stephen Pearcy began his career in San Diego in 1978 with lead guitarist Chris Hager to form Mickey Ratt. He moved Mickey Ratt to Los Angeles in 1980 and after going thru personal changes created the band RATT as we know it. When his band Ratt is on hiatus, Stephen kicks into gear, always writing and recording. In between his almost (30) years in the business, Stephen has gone on to a successful solo career. Releasing (4) solo records to date. "Social Intercourse", "Fueler", Under My Skin" and his soon to be released "Sucker Punch" 2011. With his other side projects ARCADE with Cinderella drummer Fred Coury, VERTEX with guitarist AL Petrelli, and the hard core project VICIOUS DELITE. Having created his own record company Top Fuel Records in 1995, Stephen Pearcy has no intentions of slowing down or stopping. His label has released compilations, solo records and "In The Band", and other projects that puts his music in movies and TV. With songs in the movies, "The Wrestler" with Rourke, and Camp Utopia, in which Stephen had a cameo in the indie film. Most notably his interest in drag racing has put his songs on NHRA ESPN2. This compilation "Before & Laughter" Prt 2 delivers more then its "B&L" Prt 1. Released on Top Fuel Records 2011, recorded in various studios thru the years 1978-2011. ALL Music owned and controlled by Top Fuel Records 2011 SEP Muzik 2011/BMI 2011 unless noted on song writers credit. 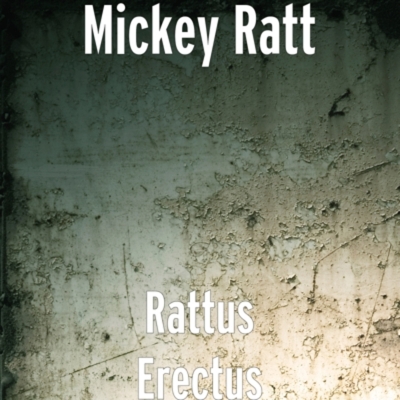 Liner Notes: Mickey RATT, the band that spawned RATT as we know it. Created by guitarist/vocalist Stephen Pearcy and Chris Hager, (later lead guitarist for Rough Cutt) original founder of Mickey Ratt. The band started in 1976 then became one of San Diego's fav rock bands before they moved to L.A. to make it big in 1980. They did just that, the band would only stay together for a couple years before Stephen Pearcy ran into old friend Robbin Crosby late 1992 and starting putting the band RATT together as we knew them, 1983-1992. Music released by Top Fuel Records 2012 SEP Muzik 2012/BMI 2012 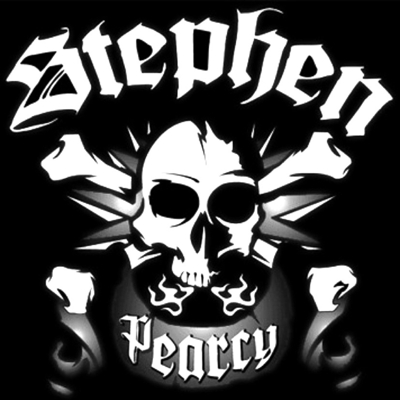 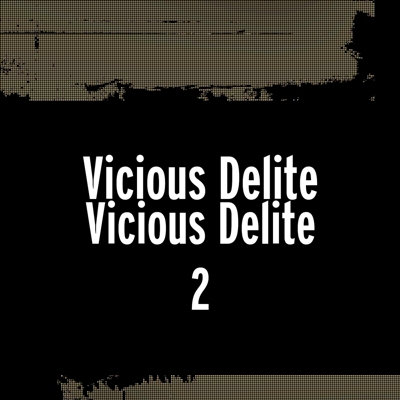