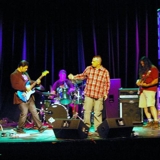 Operating beneath the frozen tundra of Winnipeg, MB is the music lab of Alternative rock wankers known as Wormhole. Discovering at a young age that beer was the supernatural gummi-berri juice that unlocked the portal to a new musical genre segment, four prairie lads decided to join forces and write original music to share with the huddled masses. While Wormhole has been active for 5+ years on the local scene, it's the current incarnation that is reaching for the highest heights and lowest lows. Battling constantly with domestication, conformity, and sloth, the band has finally decided on a myspace page to help "spread" our tunes like Nutella on the bread of our fanbase. A Wormhole live show is a gift basket of funk, punk, junk and prog that can amaze and confuse. The members of the band are now reaching advanced ages compared to counterparts in the scene, so the visual experience packs impact into every sweat drop and flying tooth. The potential of these prog cosmonauts is untapped, so get on board the train now before our pretentious major label debut destroys our credibility and sends us to rehab to write soul baring solo albums. Oh well, you know what they say: "So many try, so many die......never knowing why....." .. 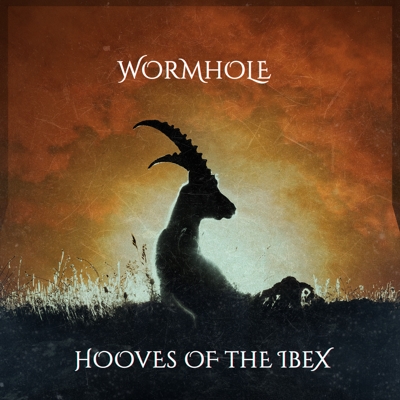